Sidney Keyes 'A Poet of Great Promise' part one

This an extract from a longer piece being prepared on Sidney Keyes. Been offered further material from the South East History Board forum after declaring my interest in Keyes' work.  This piece is more focused on Sidney Keyes connection to War poetry. A follow up article will look at Keyes in relation to the 'New Apocalypse' and other poetry from the 1940's along with the longest of his war poems 'The Foreign Gate' 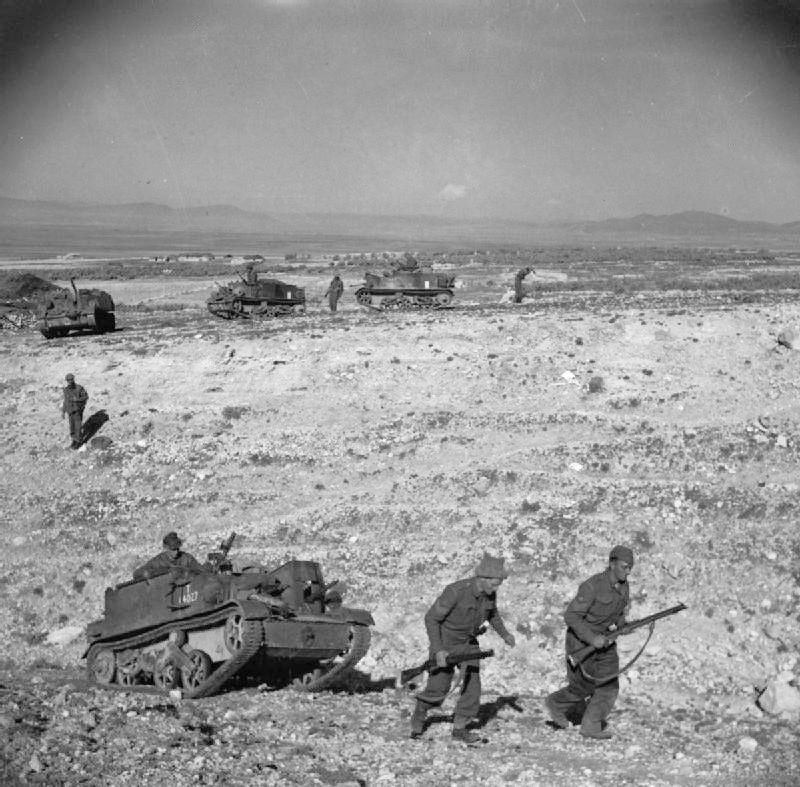 
Lieutenant Sidney Arthur Kilworth Keyes was killed in action near Sidi Abdulla,  Tunisia, on 29th April 1943. He was serving  with the 1st Battalion of the Queen's Own Royal West Kent Regiment and was a month away from his 21st birthday : Keyes had seen active service for two weeks. and was posthumously awarded the Hawthornden Prize in 1943 for his second collection of poetry, 'The Cruel Solstice' which is dedicated to fellow Oxford University poet John Heath Stubbs.  He was buried at Massicault Cemetery, Tunisia.

There is fair amount of biography on line , including a recent feature on the War Poets Association website about Sidney Keyes. He came from a middle class background, brought up largely by his grandfather. Educated at Tonbridge School then Queens College, Oxford.  I have listed further sources for anyone interested in researching Sidney Keyes' life below,

I have a second edition copy of 'The Cruel Solstice' from 1944. The huge range of poetic themes is impressive:  Titles such as 'William Yates in Limbo, 'St. John the Baptist', 'William Byrd', 'Don Juan', 'Orestes and the Furies', 'The Kestrels', abound- perhaps one in ten poems are related to the War.

Certainly the poet Vernon Scannell in his much neglected work on World War 2 poetry- 'Not Without Glory '  (1976) stressed that Keyes  largely seemed to be avoiding the idea of poetry being some sort of war reportage and was strangely detached from World events.  It is possible to go further, Keyes is almost retreating into his inner world of nature and mysticism . The two examples  copied below, 'War Poet' and 'Europe's Prisoners' show Keyes breaking out of his own landscape .

Keyes most famous poem is 'War Poet' from March 1942. One that has been regularly added to World War 2 anthologies.

" I am the man who looked for peace and foundMy own eyes barbed,I am the man who groped for words and foundAn arrow in my hand.I am the builder whose firm walls surroundA slipping land.When I grow sick or madMock me not nor chain me:When I reach for the windCast me not down:Though my face is a burnt bookAnd a wasted town."

It seemed quite non-specific, but then was written months before Keyes saw military action.

One of my favourite war related poems from 'The Cruel Solstice'  is 'Europe's Prisoners' . Just sums up what was happening in 1930's/ 1940's Europe.

The last two lines seem to suggest that  Keyes hopes that those in prison will break out to seek a devastating retribution on the world that has caged them.

Keyes was writing in 1941, and would have no concept of how horrific the labour and concentration camp conditions would be.  The poem is an interesting snapshot of how a British poet imagines the plight of the huge numbers of people in captivity, and yearns for them to stage a romantic rebellion.

" Never a day, never a day passes
But I remember then, their stoneblind faces
Beaten by arclights, their eyes turned inward
Seeking an answer and their passage homeward:

For being citizens of time, they never
Would learn the body's nationality.
Tortured for years now, they refuse to sever
Spirit from flesh or accept our callow century.

Not without hope, but lacking present solace,
The preacher know the feels of nails and grace,
The singer snores; the orator's facile hands
are fixed in a gesture no one understands.

Others escaped, yet paid for their betrayal;
Even the politicians with their stale
Visions and cheap flirtation with the past
Will not die any easier at the last.

The ones who took to garrets and consumption
In foreign cities, found a deep dungeon
Than any Dachau. Free but still confined.
The human lack of pity split their mind.

Whatever days, whatever season pass,
The prisoners must start in pain's white face;
Until at last the courage they have learned
Shall burst the walls and overturn the world."

"During my Army Service I had a number of Platoon commanders. Keyes was the best of them. He was the quieter, determined, non-blustering type of leadership. His manners impeccable and he did not talk down to us, nor was he condescending to us- so many officers were. He was a gallant, Christian gentleman who sacrificed himself for the men under his command. "


In fact  Sidney Keyes' work is best explored via  'Collected Poems' , Carcanet, 2002. Essentially the last update of the original  1944 collected works edited by Michael Meyer , an Oxford contemporary. Biographical material has been added including two accounts of soldiers who fought with Keyes.

WorldWarpoetry.com  web-article on Sidney Keyes ( longer version of this piece)